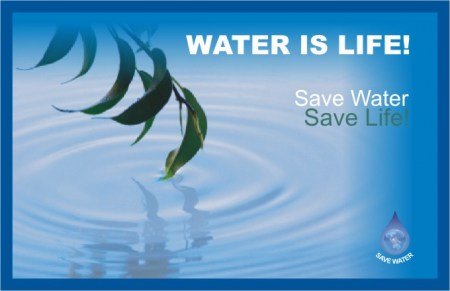 The following are the steps for water purification that is available via nature as such: